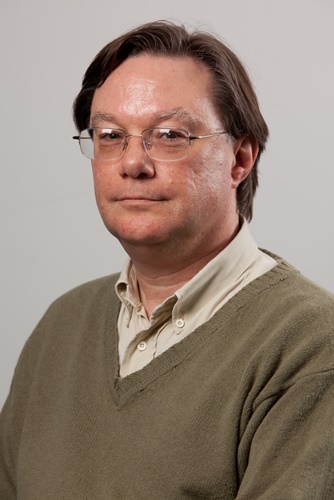 University of Tasmania research which aims to uncover the molecular mechanisms that cause Alzheimer's Disease is among six new dementia-related grants from the National Health and Medical Research Council (NHMRC).

University of Tasmania research which aims to uncover the molecular mechanisms that cause Alzheimer's Disease is among six new dementia-related grants from the National Health and Medical Research Council (NHMRC).

The Menzies Research Institute Tasmania's Professor David Small will receive $390,758, specifically to examine the mechanism by which Abeta, a protein which plays a central role in the disease, causes neurodegeneration. This research may help to identify new targets for drug development.

In a study recently published in the Journal of Biological Chemistry Prof Small examined the 'yin and yang' actions of a brain protein known as the amyloid precursor protein (APP).

APP breaks down in the brain to produce Abeta, which is the direct cause of the disease. However, Prof Small's research discovered that APP has a positive function - that it is responsible for the growth of new neurons (nerve cells) in the brain.

"In addition to its role in causing Alzheimer's disease, APP may also be part of a solution to the disease," Prof Small said. "We may be able to use APP to encourage the brain to replace damaged neurons."

The dementia-related grants were announced on Tuesday 11 June 2013 by the Federal Minister for Health Tanya Plibersek and Minister for Mental Health and Ageing Mark Butler.